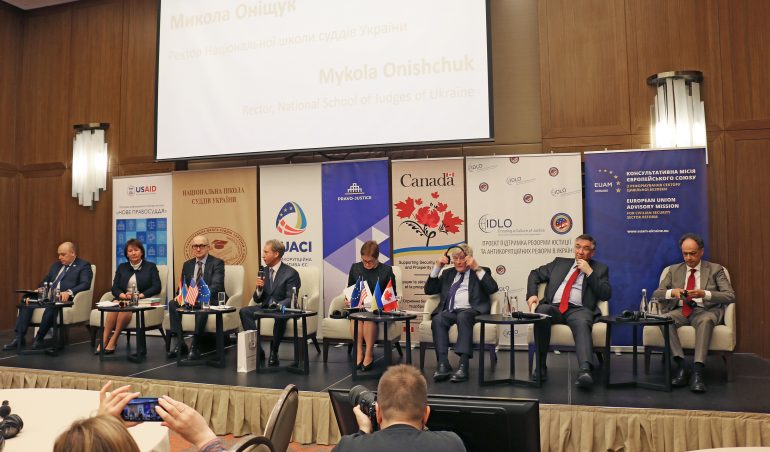 “The EU has been putting lots of effort into turning the idea of the HACC into reality,” said Ambassador Hugues Mingarelli, Head of the Delegation of the European Union to Ukraine. “Competence, integrity and independence of the judge nominees is pivotal for delivering justice on high-level corruption cases in Ukraine. We trust that HACC will soon be fully operational, adequately staffed by competent and transparently selected staff and provided with all necessary resources to start delivering on their important mandate. If you need our further help, we are here for you.”

The three-week training is funded by EUAM and conducted by international and national experts provided by EUACI, USAID New Justice Programme, Pravo-Justice, the Ukrainian-Canadian project ‘Support to Judicial Reform’ and the National School of Judges. The programme aims:

-to prepare anti-corruption court judges for their forthcoming work;

-to learn about the operations of specialized anti-corruption courts in the EU and other countries, namely Slovakia and Serbia ;

“The eyes of the world are on Ukraine,” said Kestutis Lancinskas, Head of EUAM.“The outside world has been watching the country’s progress in making reforms, so it is important you realise that you are the agents of change. If you fail, we all fail, so be brave!”

The HACC judge nominees wereselected from 113 candidates that successfully passed through a selection process that wasassisted by the Public Council of International Experts. They will soon be officially sworn in by the President of Ukraine and it is expected that the HACC will become fully operational by June 2019. 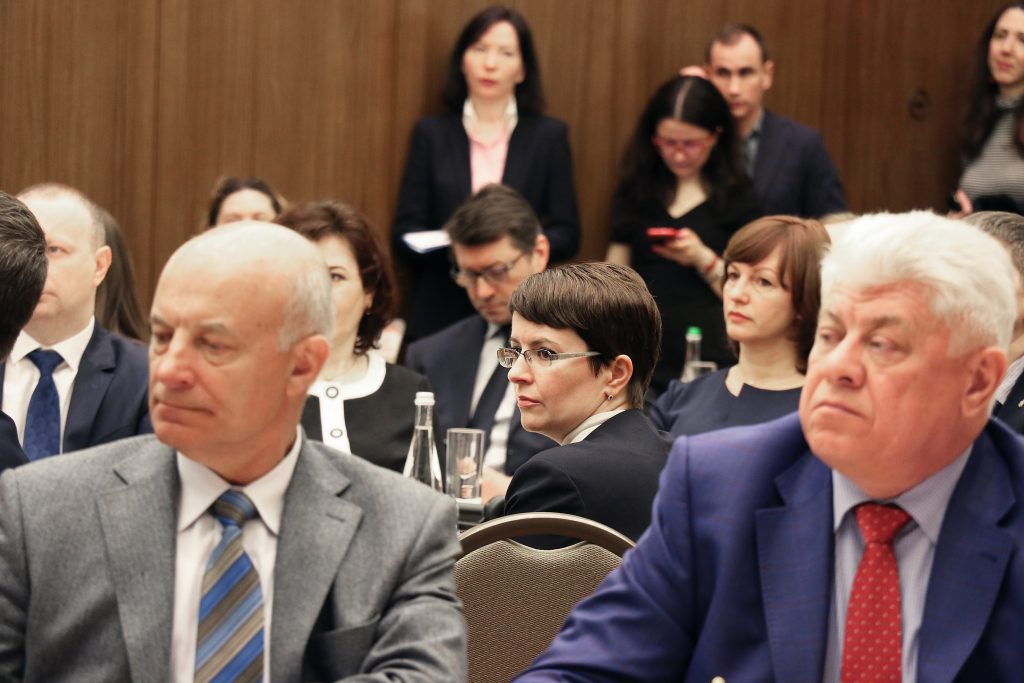 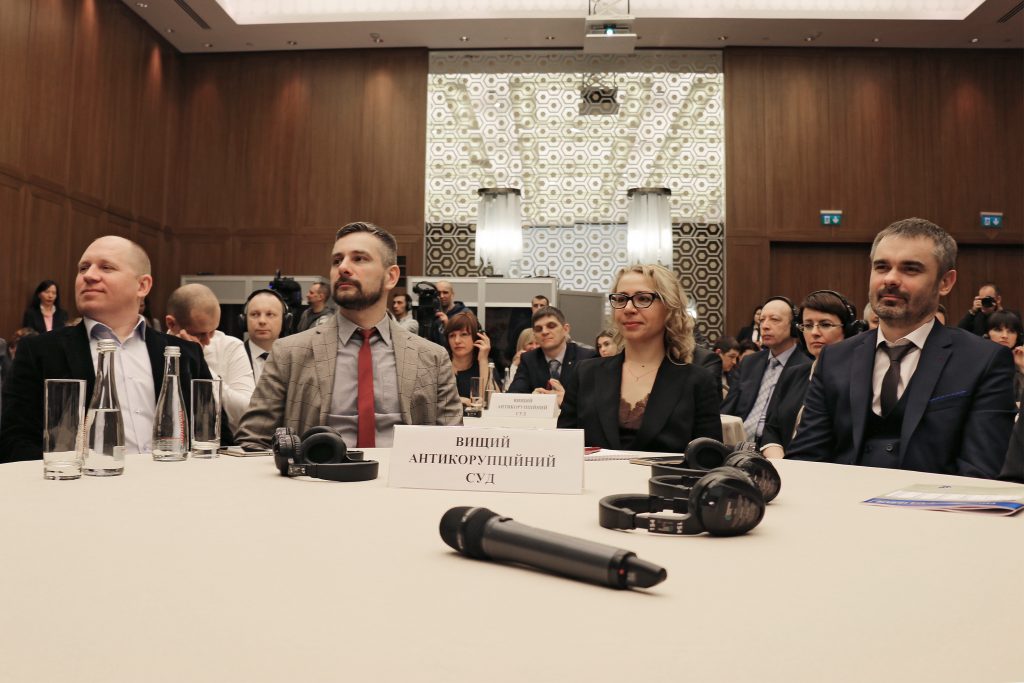 EUAM Head of Mission tells new judges to 'be brave' in fight against corruption is licensed under a Creative Commons Attribution-Share Alike 4.0 License.