In order to support the recently launched Tourist Police of Odesa, the European Union Advisory Mission (EUAM) today handed over bicycles, and bicycle patrol equipment worth over 360,000 hryvnas (€12,000) at a ceremony in one of the city’s busiest spots, Arcadia.

With the peak tourist season just around the corner and thousands of people expected in Odesa for summer vacation, there will be extra demands placed on Odesa police. The donation is part of EUAM’s ongoing assistance to the National Police of Ukraine in the implementation of the community policing approach as one of the best European police practices.

Ten bicycle patrols, fully equipped by EUAM, will now be able to conduct shifts along the coastline of Odesa city and Zatoka. These resort areas are traditionally crowded with tourists, and the new equipment will make it easier for police to reach out to citizens there.

The Tourist Police was launched in Odesa on 1 June, with Ukraine’s Ministry of Internal Affairs also now considering plans to implement a ‘Concept of Tourist Police’ nationwide.

“Odesa, traditionally, is one of the most popular touristic destinations in Ukraine.  Our aim is to make sure that people are safe and police is easy to reach out during this busy summer season. Bike patrols are indispensable here,” said Udo Möller, Head of EUAM Operations Department. “EUAM has already provided similar assistance to the police in Lviv. Bicycle patrols, fully equipped by our Mission, are already successfully operating there since May.”

Community policing is a philosophy that aims to strengthen the links between police forces and the communities they serve. It is an effective crime reduction strategy, which among other things seeks to identify hot spots where crime or anti-social behaviour take place and develop integrated strategies for preventing it. 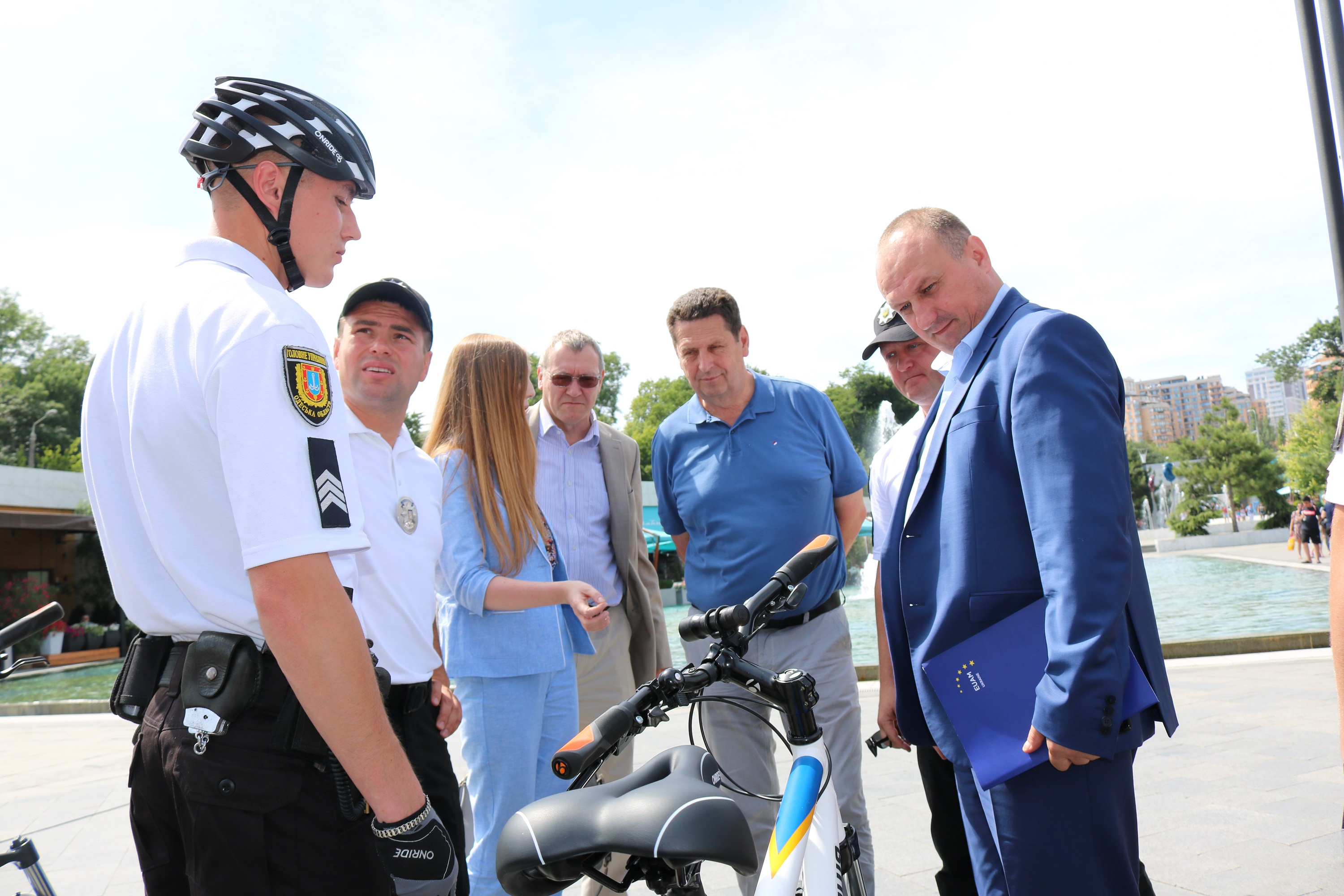 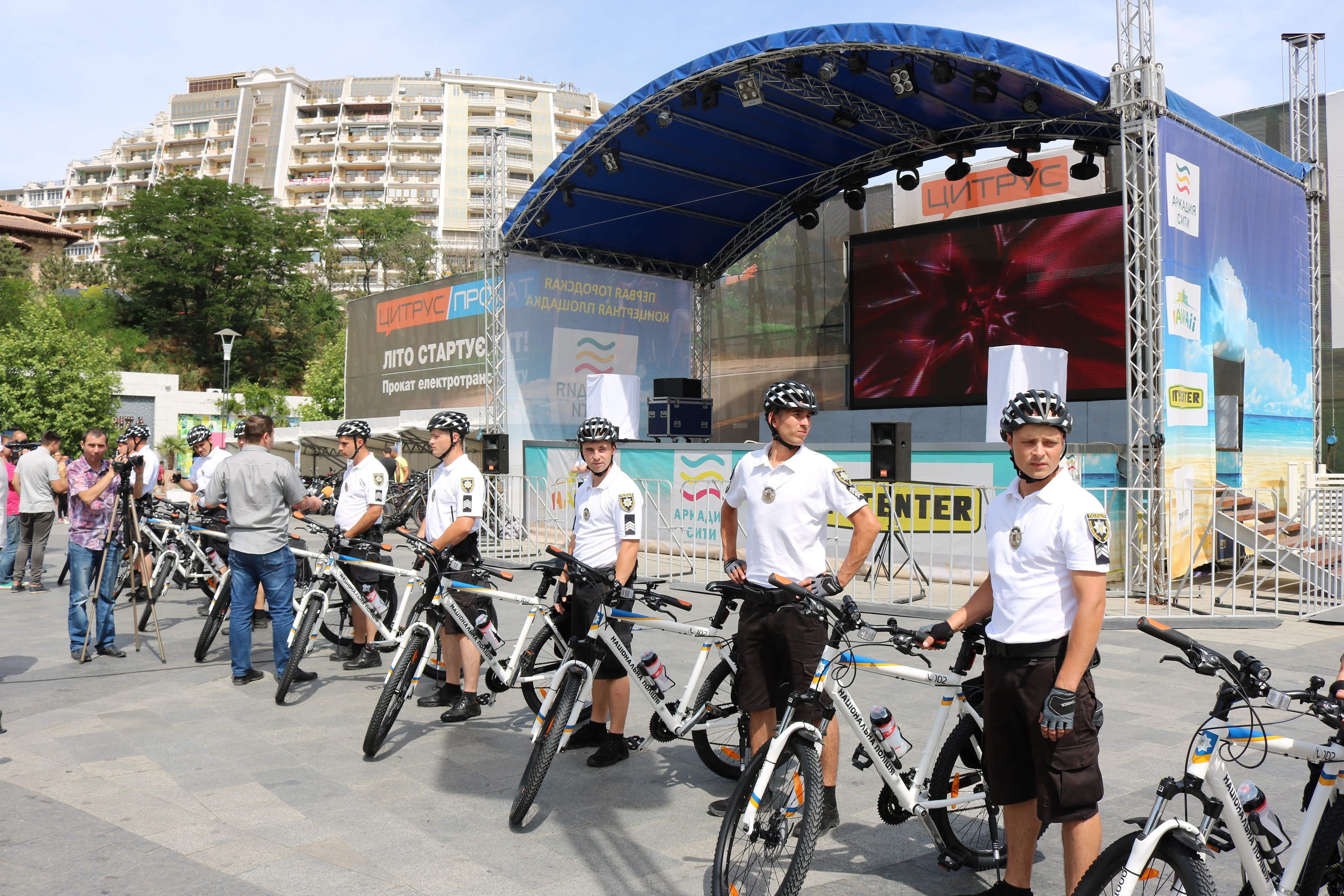 EUAM hands over patrol bikes to Odesa Tourist Police ahead of summer visitor surge is licensed under a Creative Commons Attribution-Share Alike 4.0 License.