EUAM engages its regional partners at start of ‘16 Days’ campaign

EUAM this week began a series of activities to support the global campaign of ‘16 Days of Activism against Gender-Based Violence’ through a number of thematic online events organised for the mission’s Ukrainian partners.

EUAM’s Field Office in Lviv arranged an online round-table dedicated to interagency cooperation between regional entities dealing with domestic/gender-based violence issues, namely police, civil society, social services and regional authorities. NGOs that participated in the event reported an unexpected impact of the COVID-19 pandemic: the rise of domestic and gender-based violence cases over the period since March has provoked better cooperation between agencies involved in combating the phenomenon.

Police reported that it strives to establish proper communication channels with local communities in order to address the issue jointly. Marking the 16 Days of Activism, civil society, EUAM, law and regional authorities planted 16 guilder roses in the centre of Lviv, as a symbol of Ukrainian women. The plants are accompanied with signs displaying contact details of local services dealing with domestic and gender-based violence issues.

EUAM’s Odesa Field Office organised a similar event aimed at improving cooperation between police and local courts regarding the liability of aggressors in domestic violence cases. Mission experts presented the EU experience regarding special measures on counteracting the issue, particularly in Poland and Netherlands. Police and judges discussed problems related to issuing restriction orders by the police and a small number of cases where aggressors are held responsible in courts. The participants also addressed issues related to misunderstanding between judicial and policing systems in Ukraine on domestic violence cases. 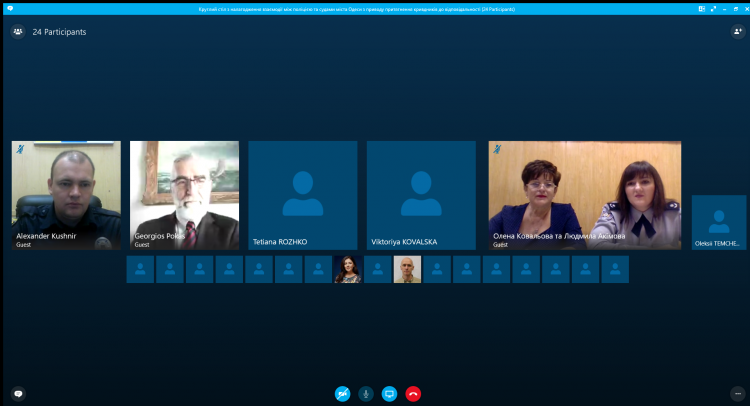 Increasing capacity of the public prosecution for cases of domestic violence as well as cooperation gaps between police and judges were the focus of a webinar on domestic violence delivered by the EUAM Senior Advisor on Prosecution, Gediminas Buciunas for prosecutors of Donetsk. Mr Buciunas also addressed the application of EU legislation in relation of domestic violence, as well as international practices of cooperation between authorities, law enforcement and NGOs involved in combating the problem during a conference for the Dnipropetrovsk State University of Internal Affairs. 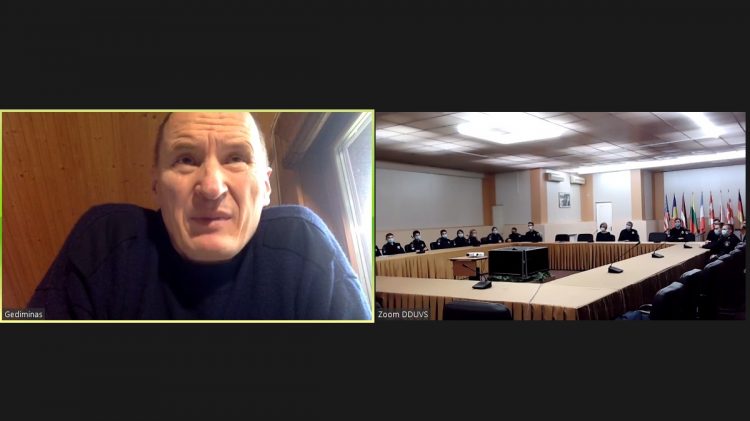 EUAM engages its regional partners at start of ‘16 Days’ campaign is licensed under a Creative Commons Attribution-Share Alike 4.0 License.