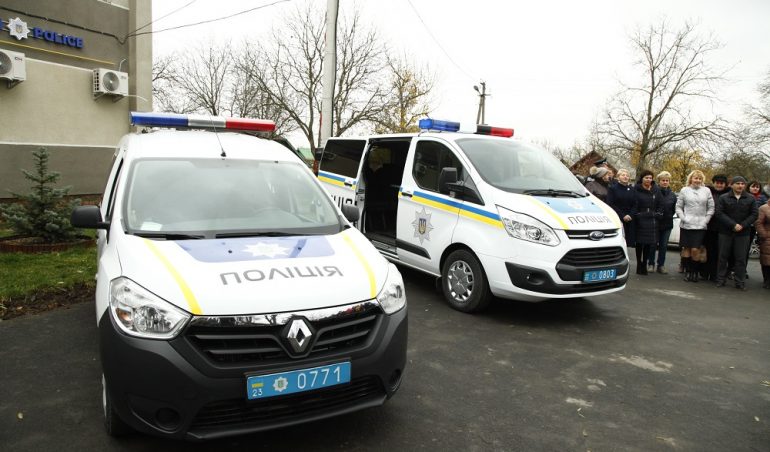 The European Union Advisory Mission Ukraine today donated a mobile police station to police in Khmelnytskiy region – the first of its kind to be used by police in Ukraine. The new police van (a Ford Transit) is equipped with all of the tools needed to work autonomously in remote areas. Designed with a reception space to receive local citizens, the van has a special heating system to enable work under all weather conditions, and is powered directly from the electricity grid. It is also equipped with sirens, loud speakers and high-visibility lighting.

The mobile police station will deliver services to residents of seven villages of Khmelnitsky region that have a population over 6,000 people. The mobile station will have its “base” in the village of Kolybaivka, which was previously without any police services or facilities.

In addition, EUAM has supported the launch of a sub-police station in Kolybaivka, where two district police officers and a Patrol police response team will deliver services from now on. EUAM has equipped the premises of Kolybaivka police station with IT infrastructure, furniture, police branding, lockers and air conditioning.

“EUAM is happy to support the police of Khmelnytskyi region, which will now be able to provide efficient services for the residents of rural areas with a mobile police station,” said Maura O’Sullivan, the Acting Head of EUAM’s Law Enforcement Component. “Now the residents of villages can be sure that police will come when they call for assistance. It is crucial to rebuild trust with the community by providing efficient and reliable services.”

The total value of the equipment donated to police in Khmelmytskyi region is estimated at over 1.5 million hryvnas (50 000 €). 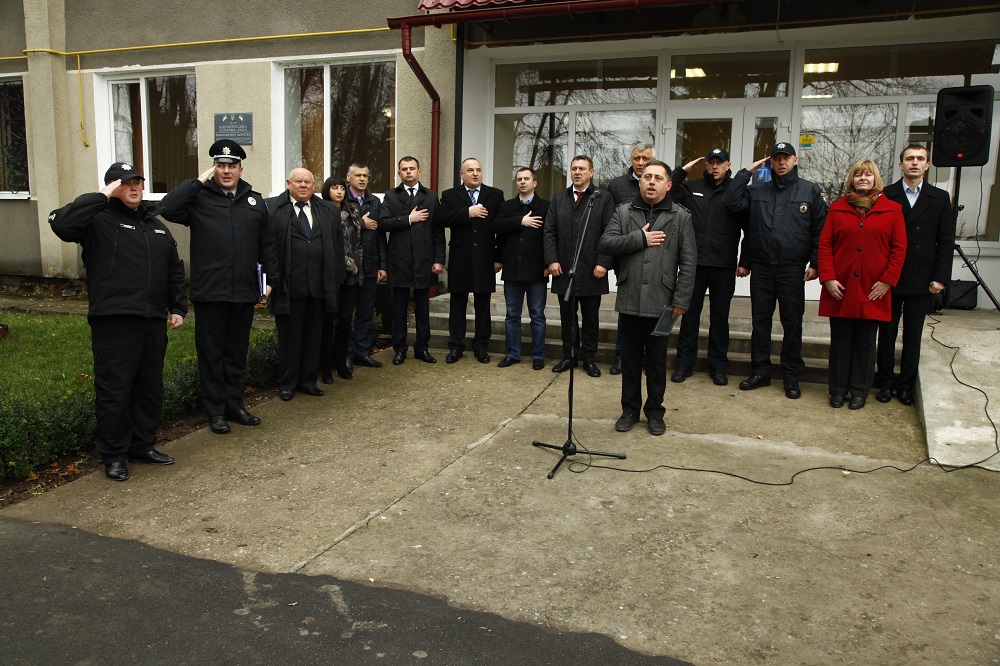 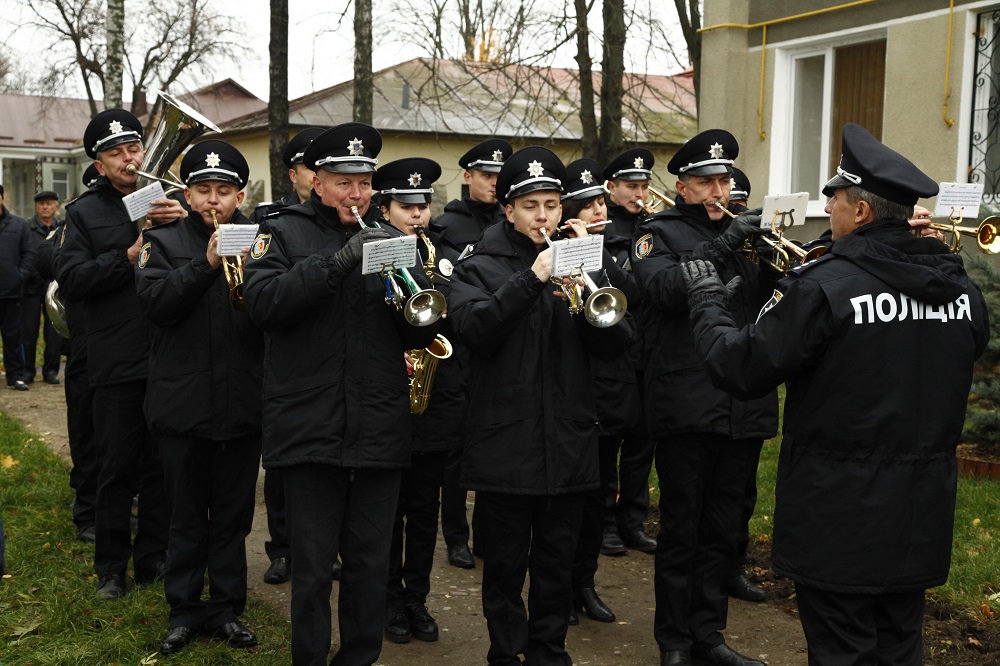 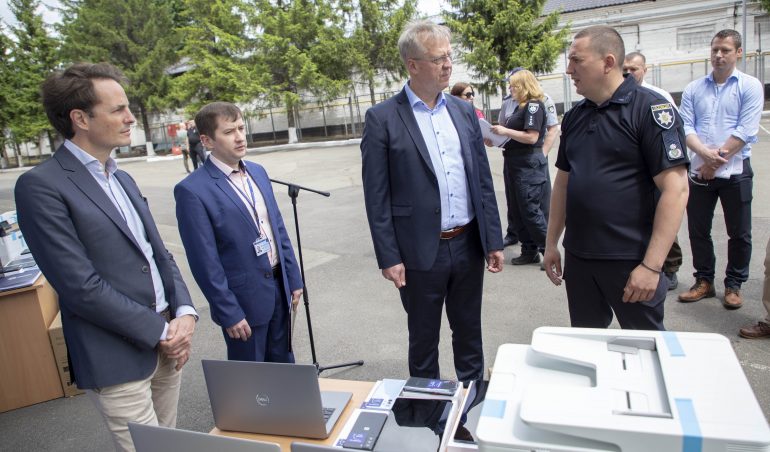 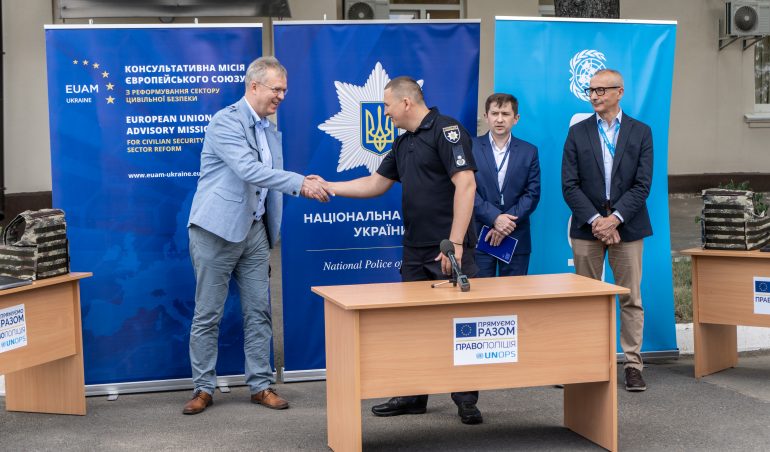