EUAM Deputy Head on Ukraine’s criminal code: ‘Punishment should not be an act of violence’ 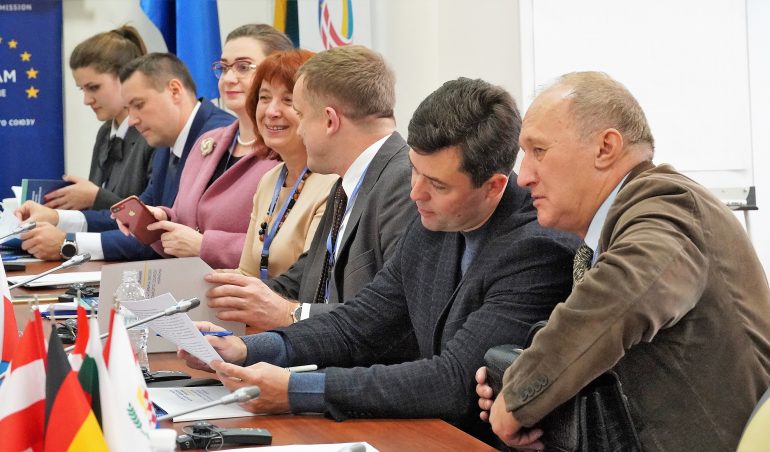 Representatives from Ukraine’s Verkhovna Rada (parliament), Supreme Court, Ministry of Justice and eminent university professors of law yesterday convened at EUAM headquarters to chart an agenda for the review of the Criminal Code of Ukraine over the coming months – a process which it is expected will ultimately align the Criminal Code with international and EU criminal-law standards.

“The new Code should provide alternatives to the deprivation of liberty, when appropriate,” remarked Fredrik Wesslau, EUAM Deputy Head of Mission. “Punishment should not be an act of violence, and be in proportion to the crime committed. Only the most dangerous crimes should be punished under criminal law.”

“A joint approach of your institutions to the revision of the Criminal Code is crucial. We are ready to support your reform efforts which will bring Ukraine’s criminal justice closer to EU standards.”

Ukraine’s current Criminal Code – which defines crime, and sets out the punishments for various crimes – was adopted in 2001 and since then has been amended over 1,000 times. Its inconsistency and outdated concepts do not comply with international standards. Sentences are often disproportionate to the offence committed, with offences that ought to be classified as “misdemeanors” resulting in criminal records for guilty parties. As a consequence, while the average EU incarceration rate per capita is around 90 individuals per 100,000, in Ukraine the ratio is around 140 per 100,000. Among all European countries, Ukraine also incarcerates the highest number prisoners who have no prospect of release.

Participants of yesterday’s working group format agreed that a revised Criminal Code should be compliant with international and European standards and should establish a fair balance between public safety and human rights. As part of the project supporting the Code’s revision, EUAM experts will soon carry out a conference to develop a concept to provide for the revision of the Criminal Code. 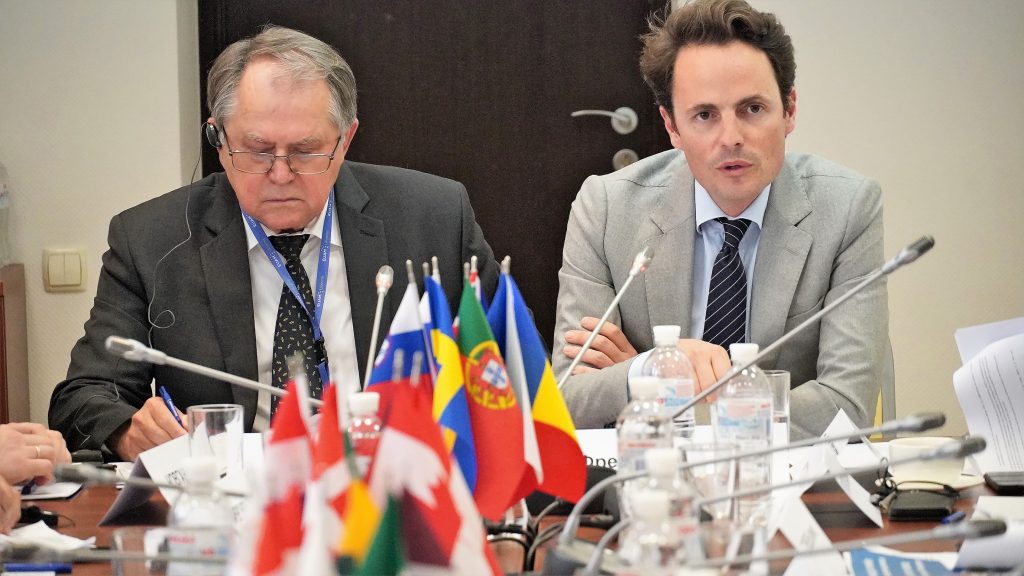 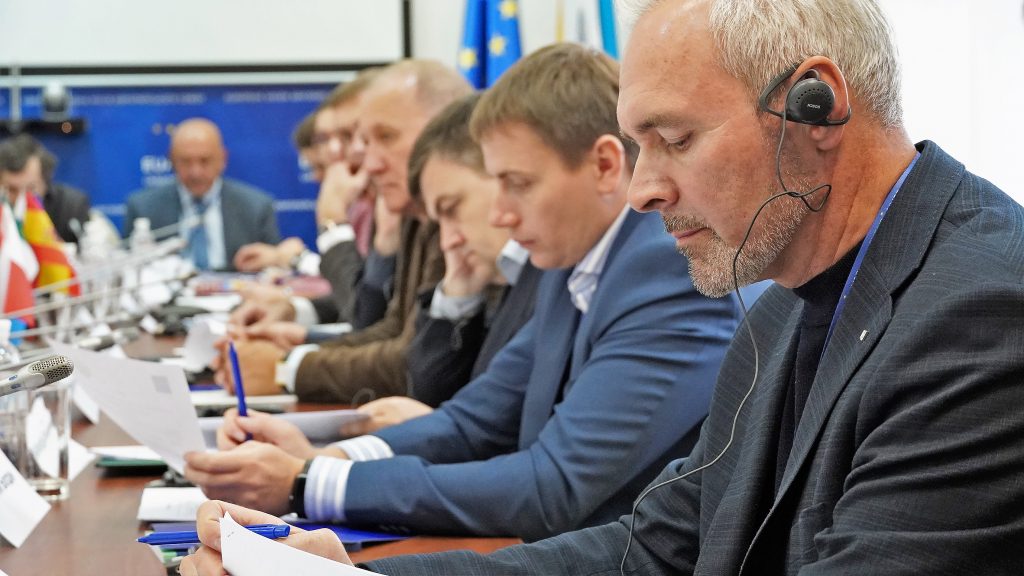 EUAM Deputy Head on Ukraine’s criminal code: ‘Punishment should not be an act of violence’ is licensed under a Creative Commons Attribution-Share Alike 4.0 License.