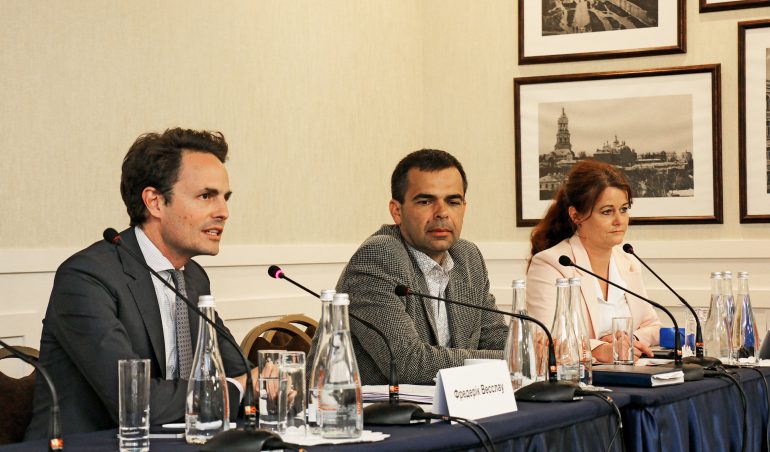 A conference organised by the EU Advisory Mission (EUAM) in Kyiv on 20-21 May explored the ways in which cooperation between police officers, prosecutors and judges could be enhanced in Ukraine at both a national and international level to investigate and prosecute crime.

There are a number of obstacles to efficient cooperation between law enforcement and rule of law agencies in Ukraine. This reduces the effectiveness of the criminal justice system. These obstacles include limitations imposed by the existing legal framework, a lack of specialisation among investigators and prosecutors and a centralisation of international cooperation mechanisms, which can slows down the possibility for decisions to be taken quickly in border regions where they are most needed.

“I am delighted to see so many high level police officers, prosecutors, and judges here today,” said EUAM Deputy Head of Mission Fredrik Wesslau in his closing remarks at the end of the conference. “You have showed a genuine interest in finding practical ways to improve cooperation all along the justice chain. We all recognise that there are many obstacles to increased cooperation. At the same time, I think one of the key take-aways from this conference is that closer cooperation by agencies at all levels can mitigate against these shortcomings”.

The focus on the conference was on practical solutions that could be achieved within the existing legal framework. EUAM has promoted changes to Ukraine’s Criminal Procedure Code and other aspects of the legal framework to improve interagency cooperation and is working closely with the Ukrainian Parliament to support legislation in this area. One obstacle is for example the lack of structure for decisions on coercive measures. Because there are no investigative judges or prosecutors ‘on call’, investigators often have to wait days for a decision.

“There is plenty of European best practice that can be drawn on, as well as lessons learnt from mistakes made by your European neighbours, which will help Ukraine advance faster on its reform track,” Mr Wesslau added.

In terms of international cooperation, EUAM has conducted roundtable discussions on international legal cooperation in cooperation with the Chernivtsi, Lviv, Volyn and Zakarpattya Regional Public Prosecutors. These events helped introduce Ukrainian prosecutors to their counterparts in neighbouring EU countries and encourage both informal and direct cooperation. EUAM has also supported Ukrainian efforts to cooperate closely with European agencies such as Eurojust, Europol and the European Judicial Network. As outcomes of the project, EUAM is supporting the permanent specialised trainings at the National Prosecution Academy and internships at Eurojust. 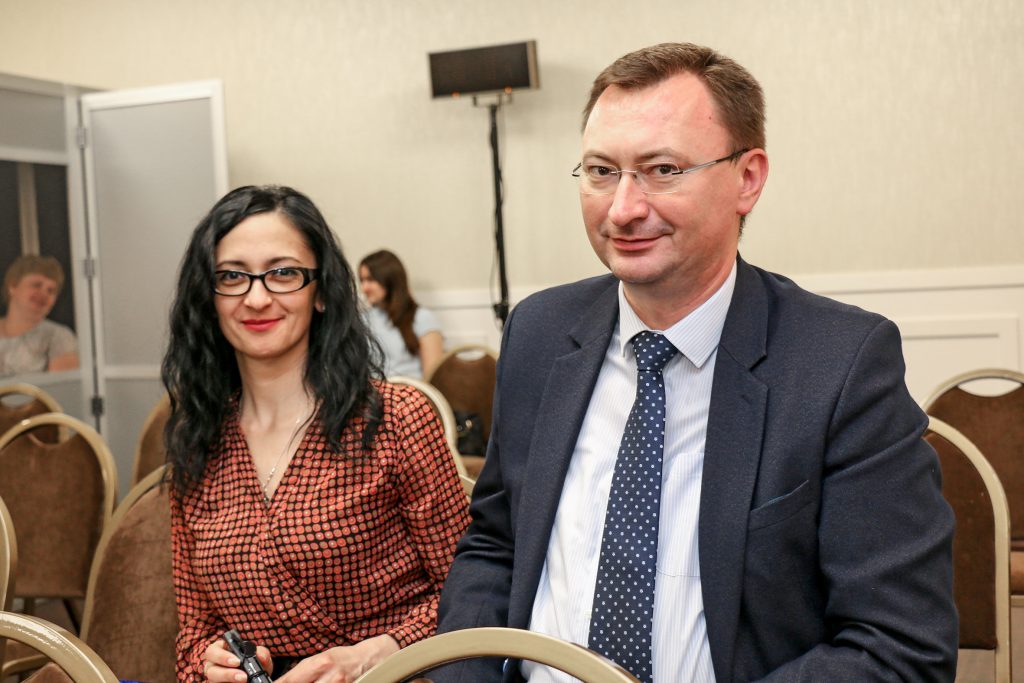 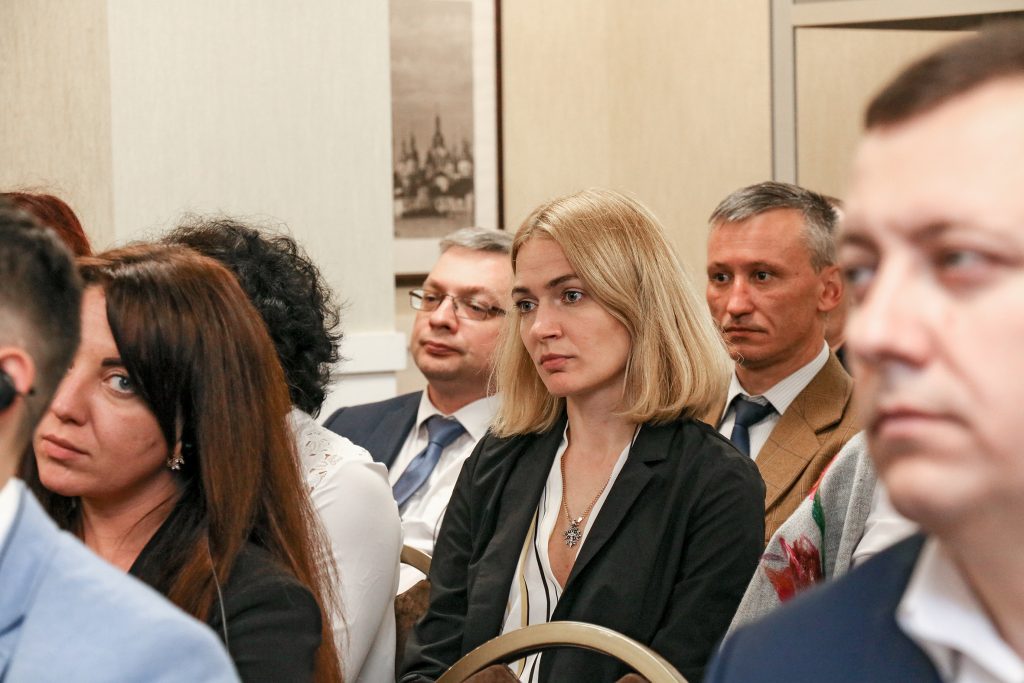