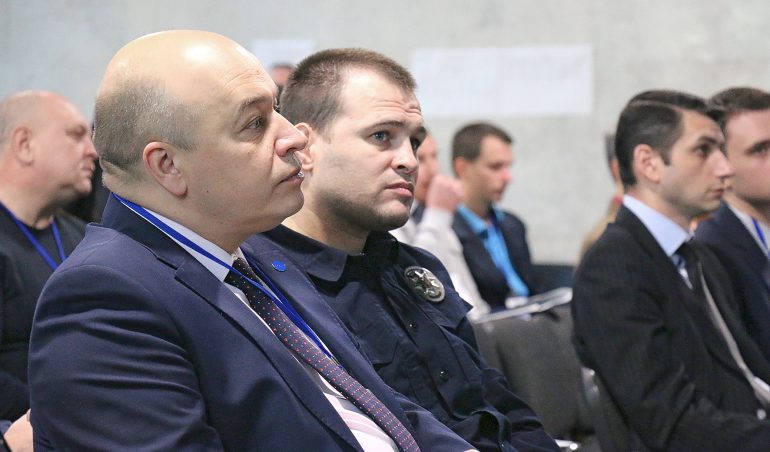 The Head of the EU Advisory Mission, Kestutis Lancinskas, and Deputy Head of the National Police of Ukraine, Oleksandr Fatsevych, today addressed 60 dialogue police officers from across Ukraine who will be key players in the country’s future approach to public-order policing. This follows the recent approval of a new public-order concept for Ukraine that has paved the way for deeper reforms of public-order practices.

The public order concept – that EUAM experts advised on – was signed off by the Minister for Internal Affairs, Arsen Avakov, in August. The document outlines the methods for police to use during mass events such as demonstrations, sport events, and concerts, and it indeed reflects the advice that EUAM provided, based on EU models of public order, and in particular on the ‘Scandinavian approach’.

Dialogue policing is an integral part of the public-order concept – it emphasizes the importance of communication with the organisers and participants of mass events, and of other skills designed to de-escalate tensions and avoid violence. Dialogue police officers are trained in how to identify risks, and in crowd psychology.

“The task of the police in a democratic state is to make sure that the rights of people are protected and facilitated by the police, that mass events can take place in a safe and secure manner for both participants and other citizens,” said Mr Lancinskas. “Citizens should enjoy their right of peaceful assembly, and police should insure that. The dialogue policing technique allows police to get closer to the people they serve and therefore become more trusted by them.”

“The main objective of dialogue policing at mass events is not to demonstrate force, but to keep the dialogue going. Our task is to bring people together, to get closer to participants and to conduct dialogue. The main tool is our words, rather than force”, said Olexandr Fatsevych.

At today’s conference – which Louise Morsing,the Deputy Head of Mission at the Embassy of Sweden, also attended – the 60 officers presented some of the successes and challenges they have experienced with dialogue policing in the regions so far. 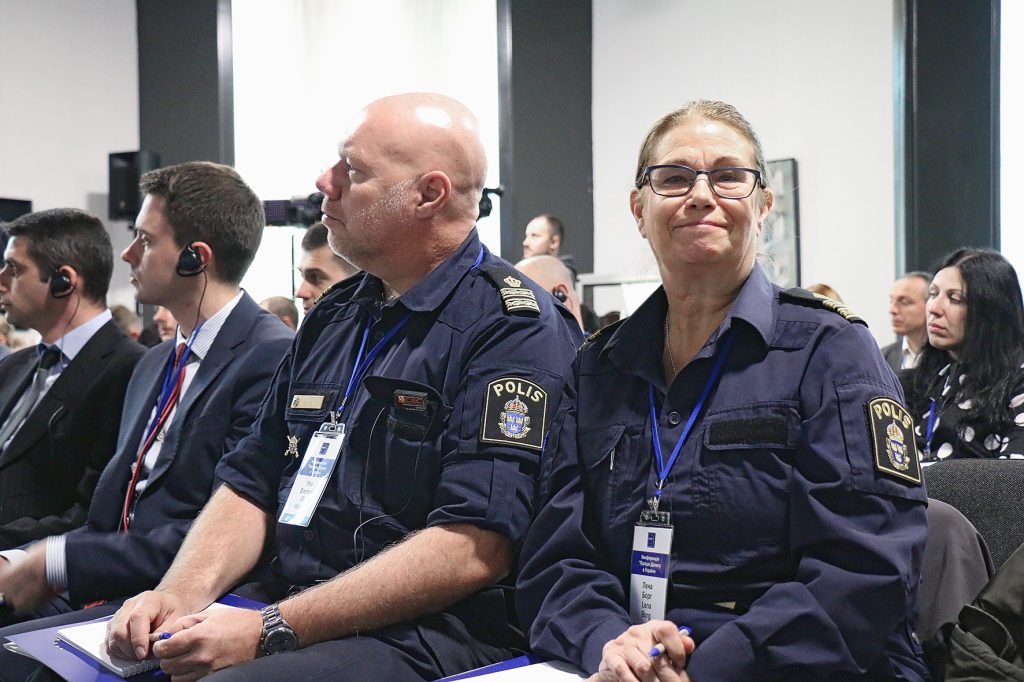 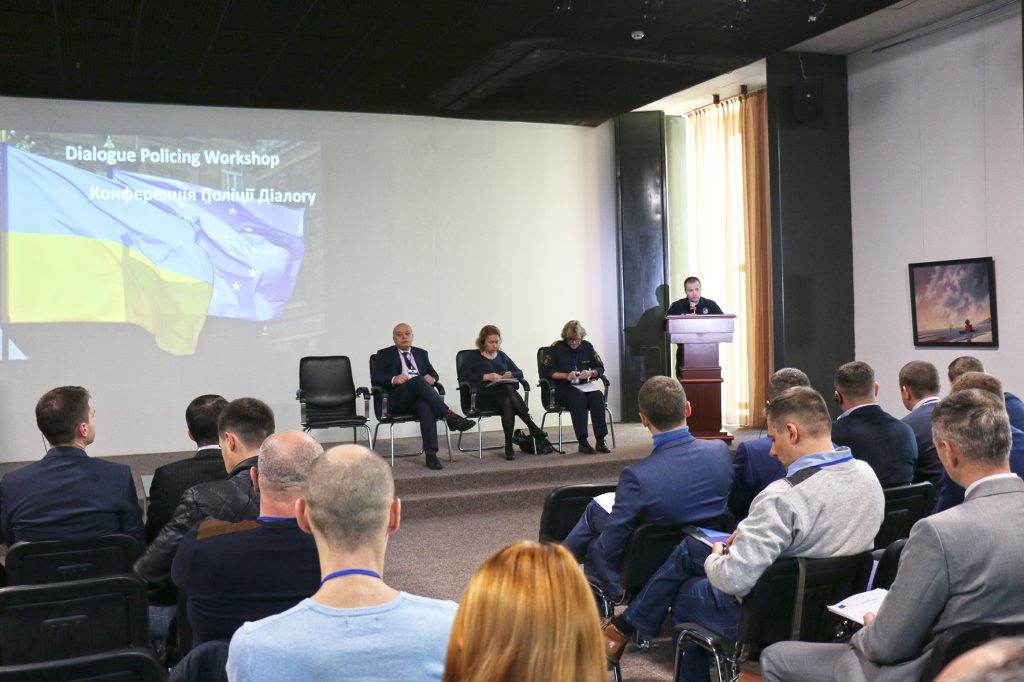 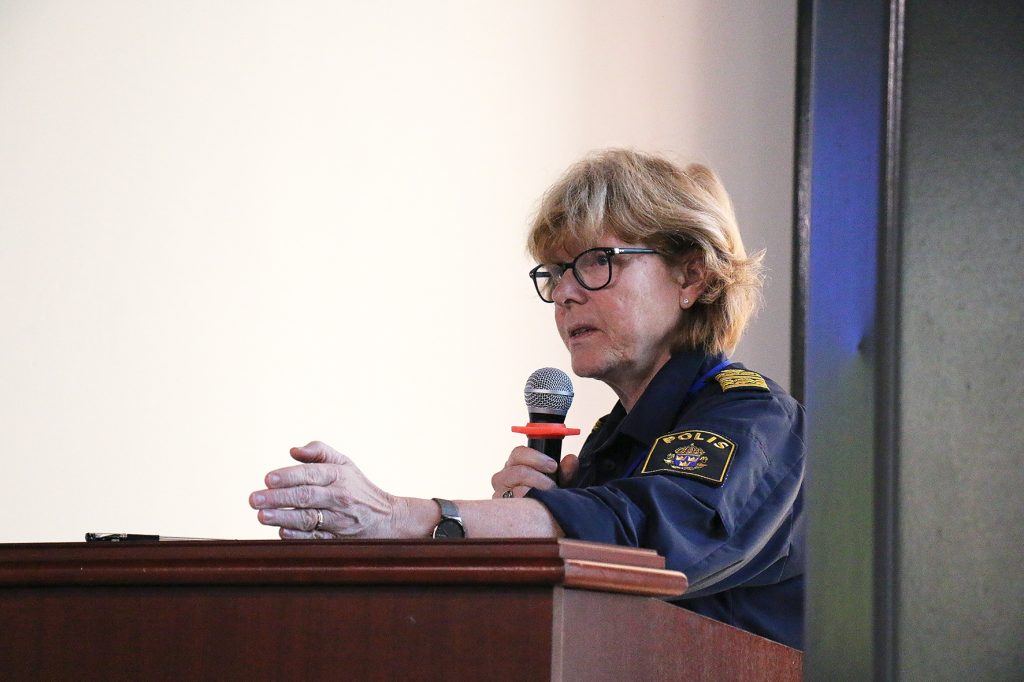