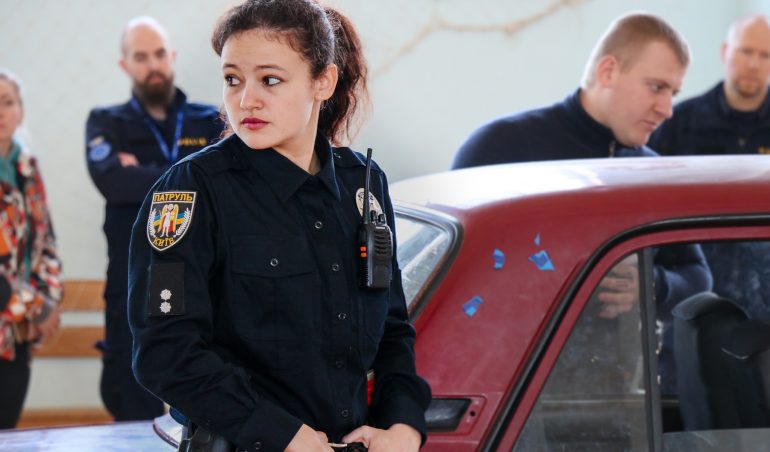 In Vinnitsa and Poltava, the European Union Advisory Mission Ukraine (EUAM) together with the Canadian Police Mission delivered a new round of basic tactical training aimed at instructing police officers in how to keep themselves and the public safe during critical incidents. These incidents could include dealing with a member of the public who is violent or armed, domestic violence or stopping a car which may have a criminal inside it.

The international experts trained almost 40 police officers in Poltava and Vinnitsa as part of a wider training exercise, has already trained officers from all 24 regions of Ukraine. The project started in July last year and by the end of 2018, 200 police instructors are expected to have received this training.

The principle of the exercise is to ‘train the trainers’, and the graduates of the training will be expected to pass on the knowledge they have obtained to their colleagues.

“It is important for Ukrainian police officers to be able to share the best international police tactics with their colleagues, to obtain skills and incorporate new knowledge into the training systems used by the National Police of Ukraine”, said Brian Richard, the Head of EUAM Strategic Civilian Security Sector Reform Component.

The next round in this training exercise is planned to take place in the Lviv and Vinnitsa regions in April 2018. 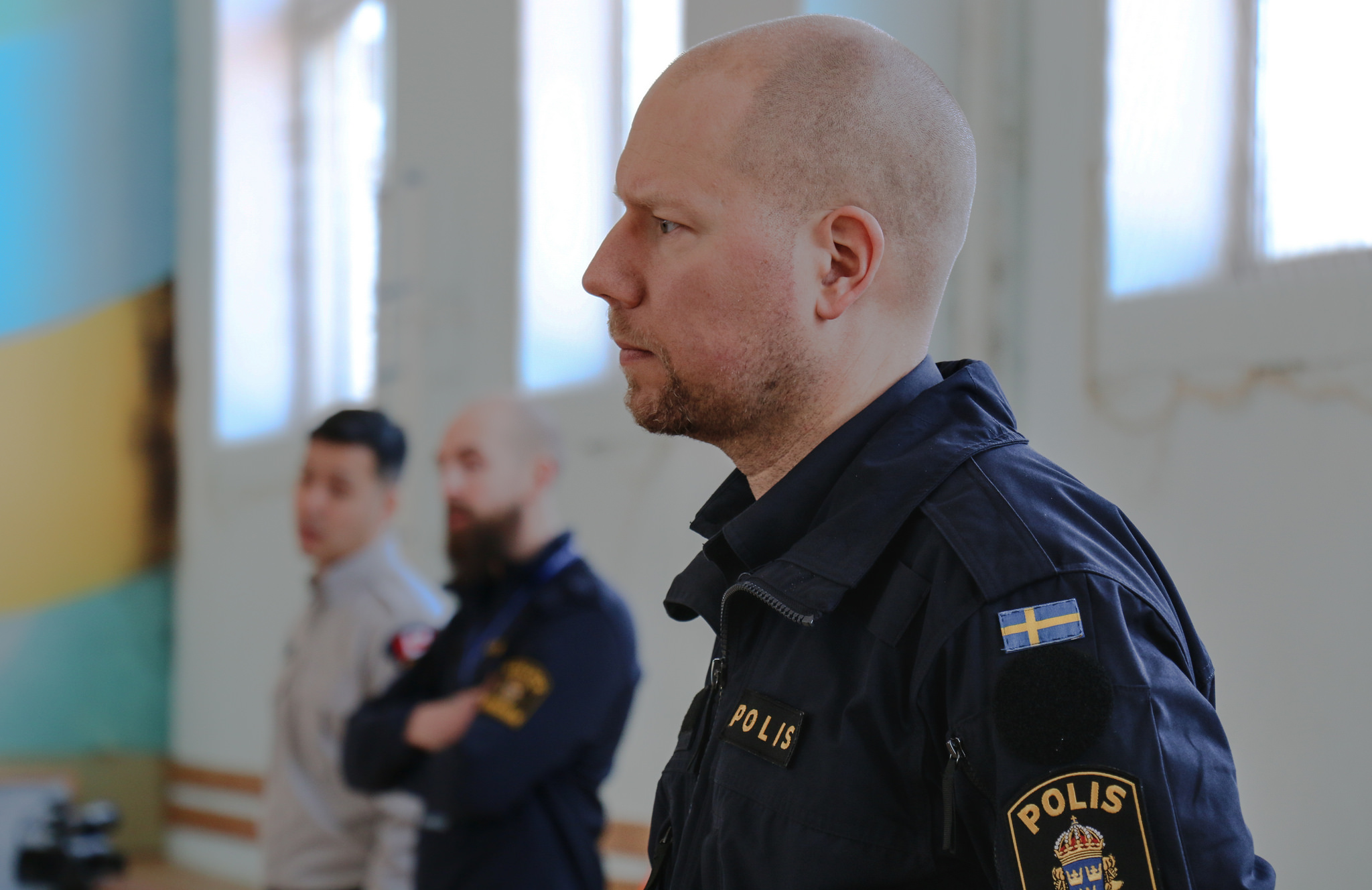 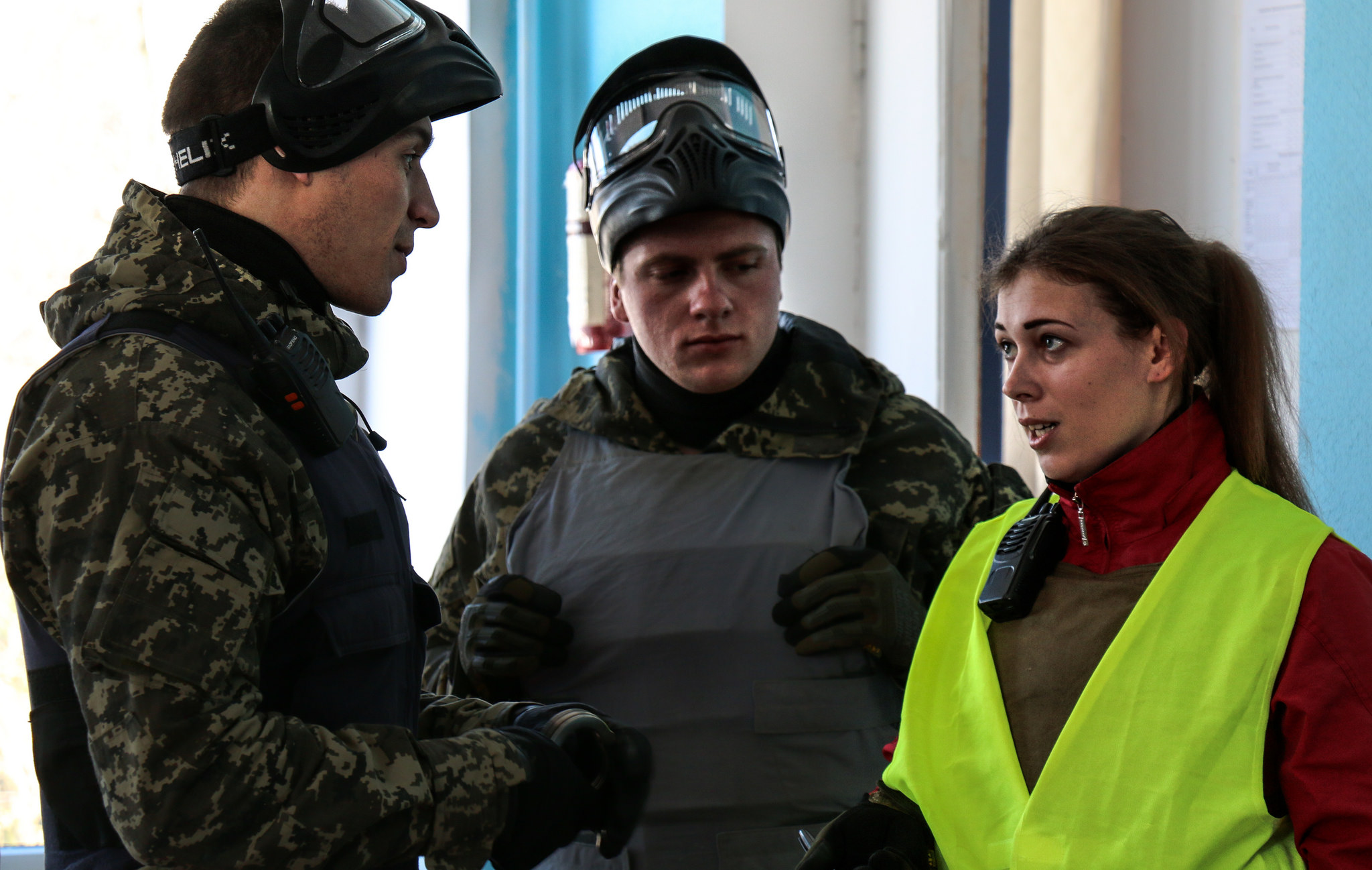