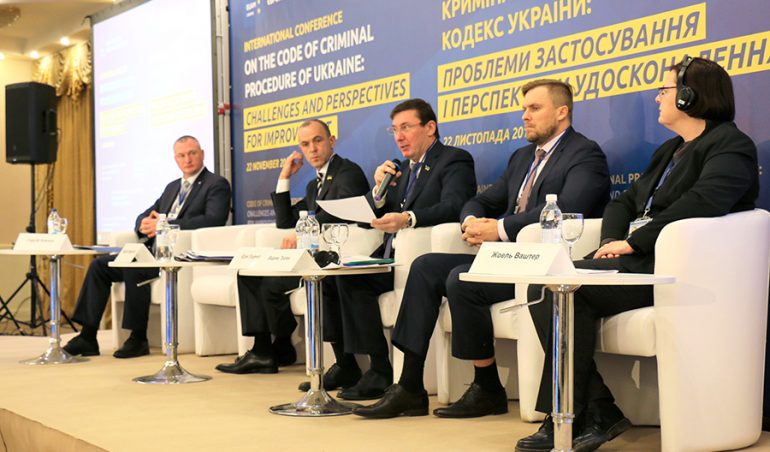 A conference organised by the EU Advisory Mission Ukraine (EUAM) and lawmakers from the Ukrainian Parliament on 22 November 2017 in Kyiv discussed the Ukrainian Criminal Procedure Code (CPC), in particular how it can be improved to make investigations more efficient while fully respecting human rights.

The current CPC was adopted five years ago, replacing the version from 1960. The Code in force at the moment was an important reform, which departed significantly from Soviet practice. Nonetheless, it is the belief of many Ukrainian legal experts and lawmakers, as well as EUAM officials, that the current Code needs amending.

EUAM is advocating for certain procedures to be simplified and also for more responsibility to be delegated to individual investigators and prosecutors to reduce bureaucracy. Proposals include merging the functions of operatives and investigators, as is standard in EU countries, and using pre-trial statements in court in the case of contradictory testimonies. EUAM is also advocating for the introduction of anonymous witnesses in cases where there is a significant risk that the safety of the witness is at threat and measures to improve the investigation of cybercrime.

Victims’ rights are also central to EUAM’s suggested amendments to the CPC. EUAM is proposing a category of ‘vulnerable victims’ to be created in law. Victims would then benefit from enhanced protection, including measures to support them during court proceedings to minimise potential psychological trauma. Measures to ensure more effective compensation of victims are also proposed. 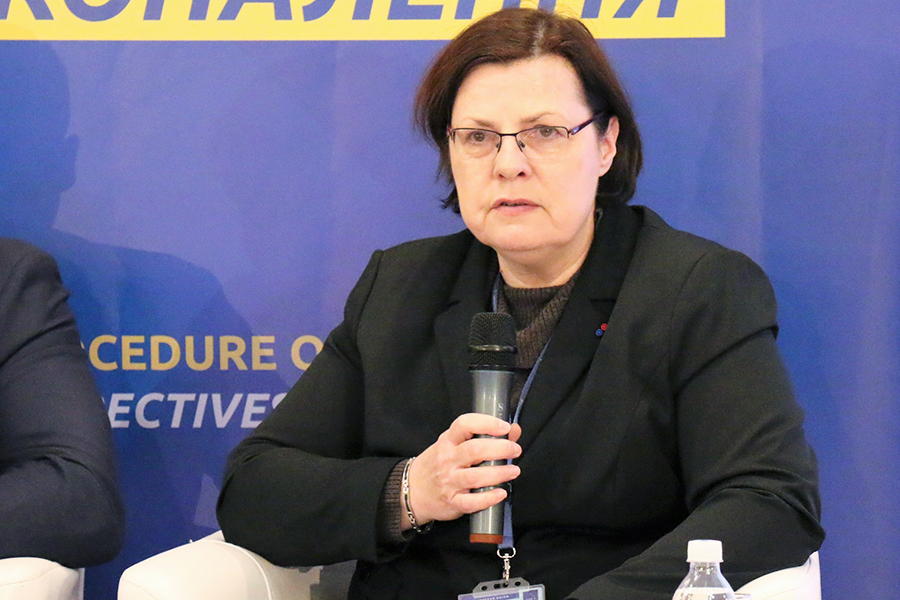 “While it is clear that amendments to the Criminal Procedure Code are necessary, any changes will need to be conducted in a transparent manner with the support of experts and the Ukrainian public,” said Joëlle Vachter, Deputy Head of EUAM. “Open discussions allow any amendments to the CPC to be proposed in a coherent way that takes into account a variety of views. We hope that the Conference we have organised with the Ukrainian Parliament’s Committee for Legislative Support of Law Enforcement will play an important role in achieving this coherence and transparency”.