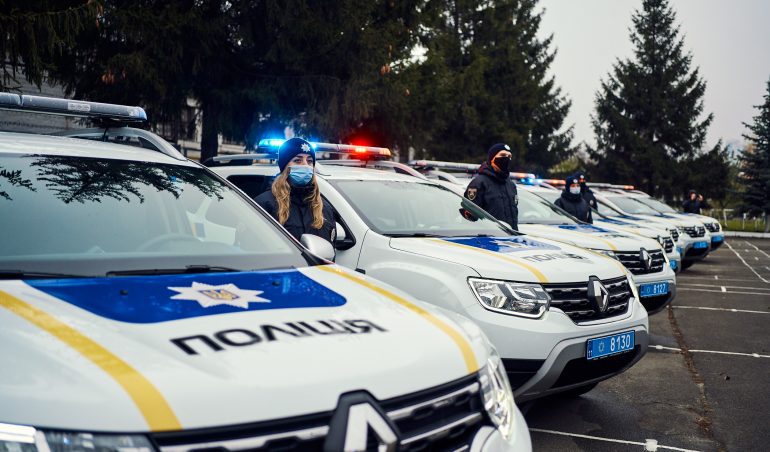 “Domestic and gender-based violence is a human rights violation and should not be tolerated in a democratic society.  Domestic violence mobile response groups are key to fighting domestic violence and the EU is proud to support the National Police of Ukraine in making it more effective, via our flagship PRAVO Police project” said Xavier Camus, Head of Operations Section “Good Governance and Democratisation” at the European Union Delegation to Ukraine.

This equipment has been procured within the framework of the project “Support for Rule of Law Reforms in Ukraine in the Areas of Police and Public Prosecution and Good Governance” (PRAVO Police) funded by the European Union and implemented by the United Nations Office for Project Services (UNOPS) in close coordination with the European Union Advisory Mission to Ukraine. The overall objective of the project is to contribute to promote the rule of law in Ukraine and to align its functioning with the best European Union and international practices.

“I am incredibly proud that UNOPS is part of the collective effort pursued by the Ministry of Interior, National Police, and the European Union to make a real difference in the lives of victims of domestic violence, the majority of which as we know are the most vulnerable, women and children” noted Irina Sahakyan Vetter, Country Director of UNOPS in Ukraine.

Earlier this summer, in the framework of the project and the EU’s #TeamEurope COVID-19 response, high-performance personal protective equipment – 150,000 respirators, 462,000 medical masks and protective overalls – was provided by the European Union  and United Nations Office for Project Services (UNOPS) to the National Police of Ukraine.

The Support for Rule of Law Reforms in Ukraine in the areas of Police, Public Prosecution and Good Governance (PRAVO Police) project is funded by the European Union and implemented by the United Nations Office for Project Services (UNOPS) in coordination with the EU Advisory Mission (EUAM). PRAVO Police assists the National Police and the Ministry of Internal Affairs in reforming public order management and criminal investigation systems, modernising pre-trial investigation frameworks aimed at combating cybercrime and serious and organised crime, introducing community and intelligence-led policing models, establishing an effective witness protection system, enhancing  police collaboration with Interpol and Europol, and enhancing its professional development and training system. 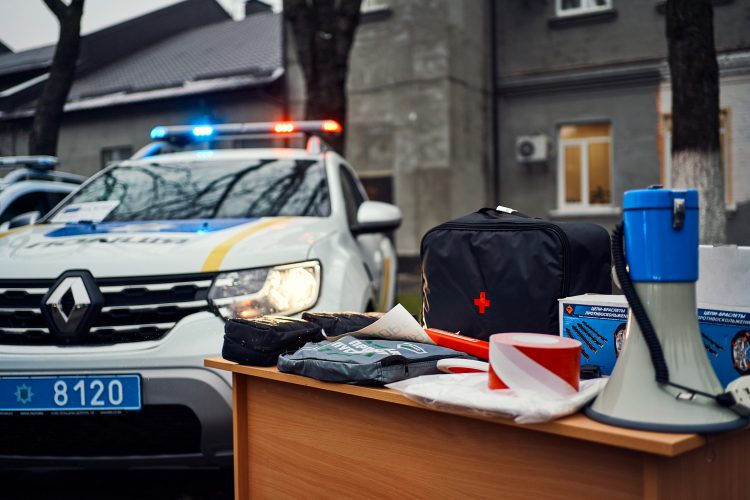 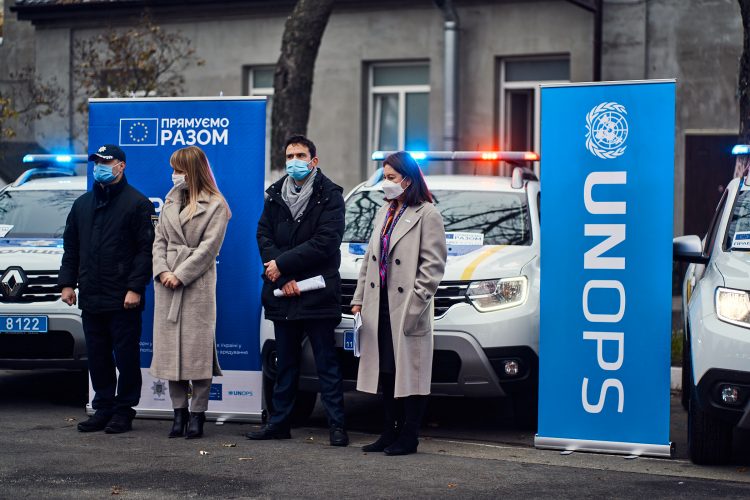