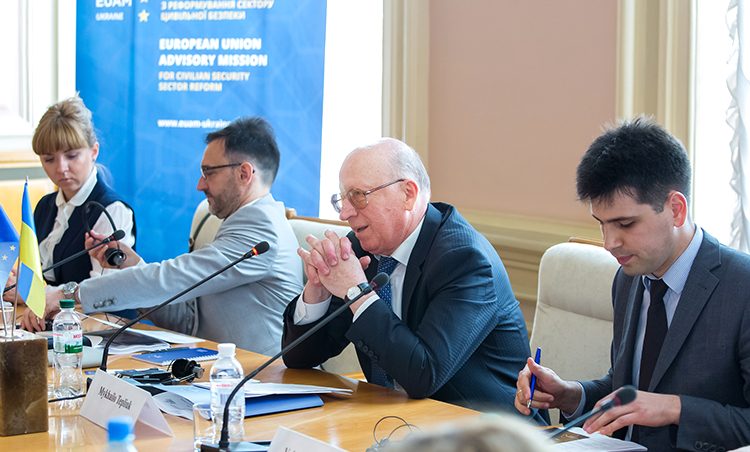 On 26-27 June 2017, international experts were invited to the Ukrainian Parliament to deliver a set of trainings aimed at improving the way that legislation is drafted in Ukraine. Specifically, the trainings were targeted at legal officers in Parliamentary Committees responsible for drafting legislation related to reform of the law enforcement and rule of law sectors. The two-day training session was organised by the EU Advisory Mission Ukraine.

The dates chosen were not coincidental, coming just before the 21st anniversary of the adoption of the Ukrainian Constitution on 28 June 1996.

“Badly drafted law can have disastrous consequences. It is therefore crucial that anyone involved in drafting legislation has access to training in best practices in this area,” said Dr. Victor Chimienti, EUAM Senior Advisor on Legal Reform. 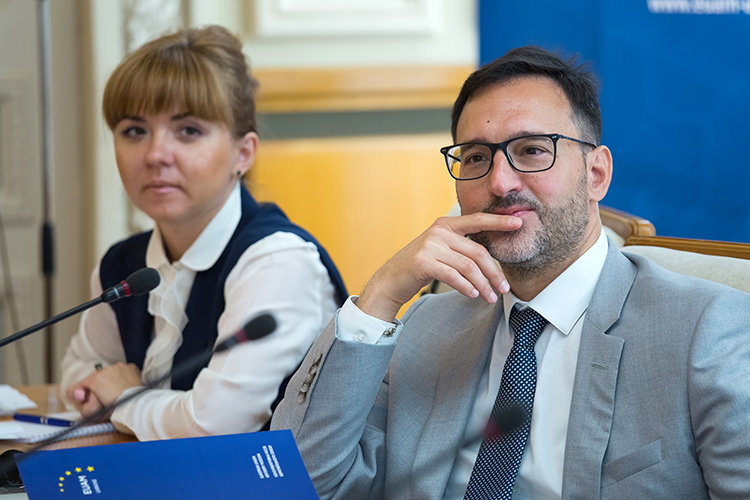 The starting point for discussion was the Rule of Law Checklist adopted by the Council of Europe’s Venice Commission in March 2016. The first day of training focused on equality before the law and non-discrimination and outlined the fast-evolving international and European standards in the area of anti-discrimination. The second day provided insights into the concept and practice of legality, particularly law-making procedures, law-making powers of the executive, and the relation between primary and secondary legislation, as well issues associated with the concept and practice of certainty of law in the context of EU law. 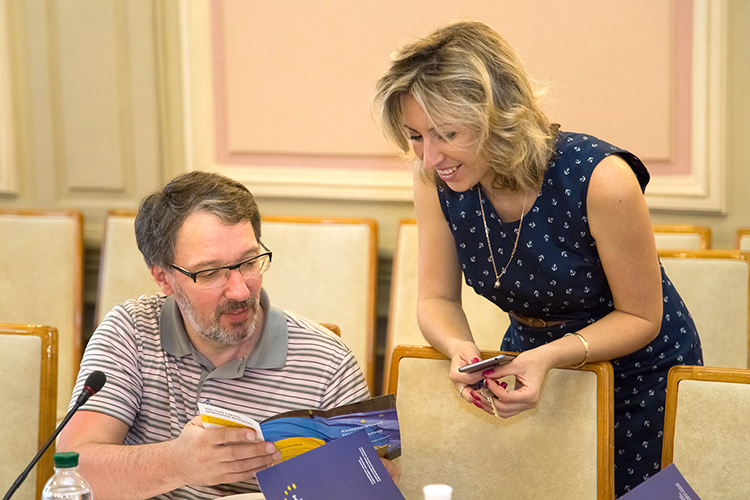