On 7-8 July 2015 a strategic communication workshop was organized by the Luxembourg Government with the support of the European Union Advisory Mission Ukraine.

The seminar was opened by Mr. Andre Biever, a diplomat from the Luxembourg Permanent Representation to the EU.  He outlined the organization of the European Common Security and Defense Policy including Luxembourg’s engagement.

Luxembourg is currently holding the EU Council Presidency for the second semester of the running year. 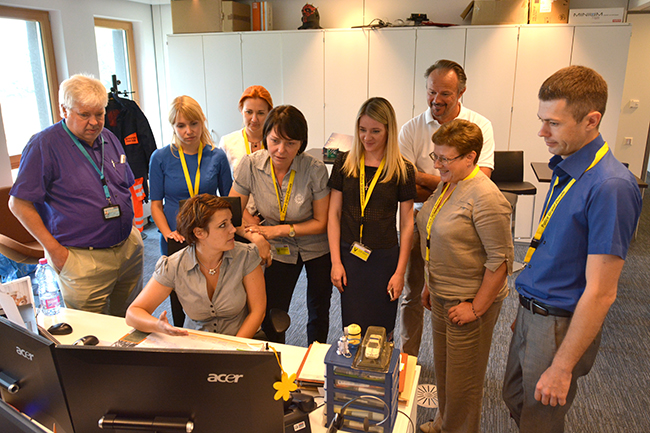 The Ukrainian guests attended presentations on the Luxembourg Police organization and its internal and external communication strategy, followed by a visit of the Police Operations Centre and the Press and Public Information Service including the TV production studio.

Further, the Ukrainian communication specialists got acquainted with the set-up of Judiciary and Prosecution in Luxembourg including joint communication on special cases between police, prosecution and courts. They also shortly visited a trial chamber in the court complex. 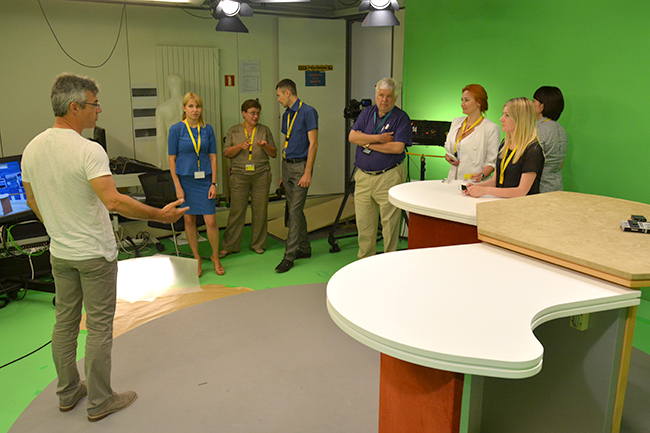 Participants found workshop very efficient and helpful and expressed their gratitude to the Government of Luxembourg for its strong support for reform process in Ukraine.

Strategic Communication Workshop with Ukrainian Rule of Law Agencies in Luxembourg is licensed under a Creative Commons Attribution-Share Alike 4.0 License.