The European Union Advisory Mission (EUAM) to Ukraine has launched a series of monthly panel discussion involving the Mission’s advisors and their Ukrainian official and civil society counterparts. These events are meant to facilitate and enhance the coherence between the actions and initiatives taken by both of the partners.

On April 24th 2015, the panel addressed anti-corruption in general and the relationship between the investigative part and the prosecutorial aspects in particular.

The aim of any pre-trial investigation is to gather enough relevant evidence to proof the facts of the case to be brought in front of the Court. Essential factors are the evidence admissibility and the value of the gathered evidence.

Mika Aalto underlined the relevant key areas that must be in place to provide a successful outcome: the start of the asset recovery procedure form the very beginning of the investigation, providing the mechanism of control to arrested and confiscated assets, involvement of financial accounting experts at the beginning of an investigation, the creation of the Join Intelligence Task Forces and Common standards for intelligence process and Selection procedure for targets of serious crimes, the establishment of multiagency investigation teams and the access to data bases. 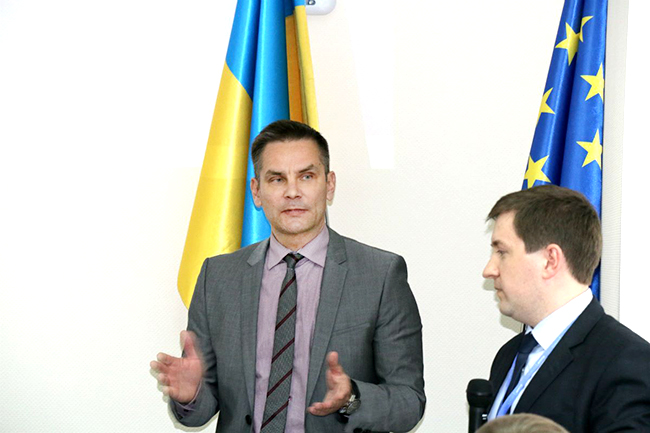 “The creation of a common data base would be an ideal solution, but this poses a financial and practical challenge which is not easy to overcome. This is why the Ukrainian authorities might establish a Joint Intelligence Task Force whose operational process is based on standardized procedures. The National Anti-Corruption Bureau, Police, Customs, the FIU, the Prosecution and the Tax Administration could be involved in this structure”, advises the EUAM expert.

Finally, Mika Aalto underlined that, as corruption touches at a multitude of areas, the targets should be carefully selected and multidisciplinary groups tasked.

Daria Kaleniuk has stressed that anticorruption measures are not sufficiently progressing in Ukraine due to the lack of the political will. “The system wants to secure itself, also there is no distinctions between politics and business in Ukraine. People who are used to receive easy money are not interested to change the policy and the rules of the game”, said the ANTAC Executive director. 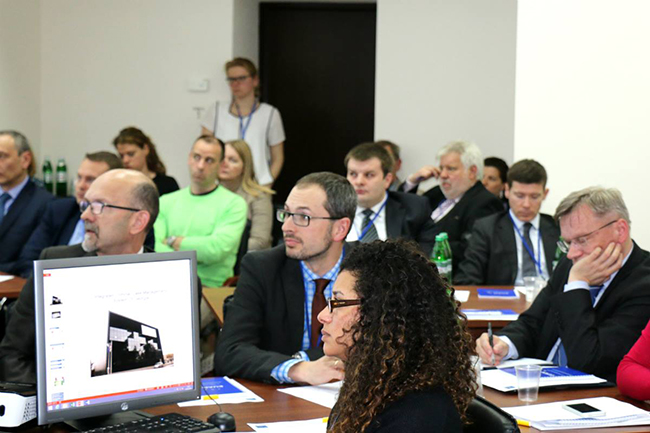 In 2015, the State Budget of Ukraine officially received only about 5000 hrivnas in the process of repatriation from corruption, meantime the State Financial Monitoring identified the suspicious transactions in 2014 in amount of 300 billion hryvnas, outlined Daria Kaleniuk. 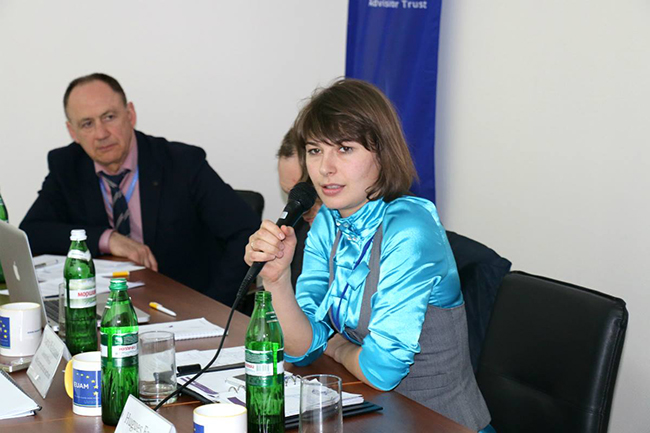 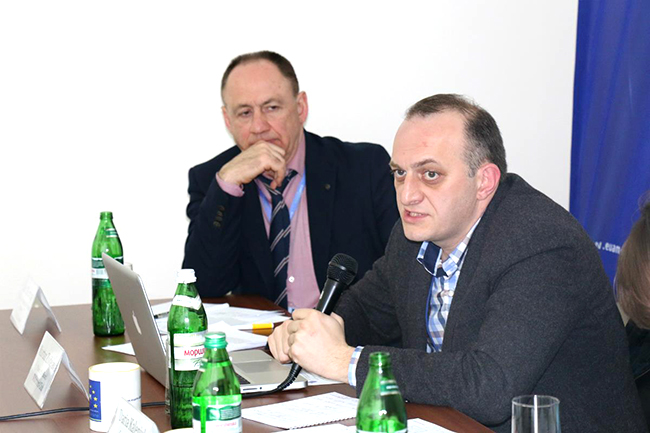